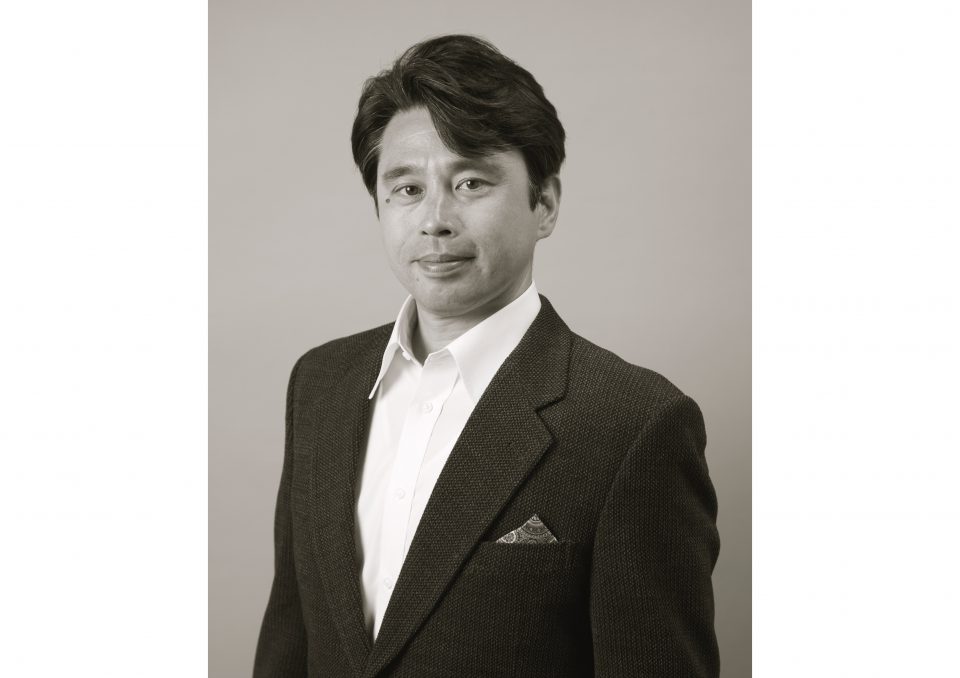 From 2003 to 2004 he studied at Ateliers Beaux-Arts Site Glacière in Paris, France.

He Served as a part-time lecturer at the Tokyo University of the Arts Faculty of Fine Arts Department of Sculpture between 2008 and 2013.

Since living in Toride City, Ibaraki prefecture since 2014, he continues his creative activities.

Currently, he is a member of the Art Association Ichiyohkai and continues to exhibit at the annual Ichiyo Exhibition held at the National Art Center, Tokyo (Roppongi, Tokyo). Sompo Japan Fine Art Foundation Award in 2008 , Art Critic Award in 2011, Open Air Sculpture Award in 2015 and has won many awards so far.

He has been participating in the Toride Artist Exhibition held in Ibaraki Prefecture, where he lives, from 2015 and the Ushiku Contemporary Art Exhibition from 2016.

His works have also been exhibited overseas, such as the Istanbul International Stone Sculpture Symposium (Istanbul, Turkey) in 2005, the Mexico-Japan Sculpture Friendship Exhibition (Merida, Mexico) in 2007, and in 2008 the Korea-Japan Exchange Exhibition (Seoul, Korea) .

He is National Lodge Unomisaki (Hitachi, Ibaraki) in 2006, Nijusanyason Keiganji Temple (Mito, Ibaraki) in 2007, Airport Security Business Center (Minato-ku, Tokyo) in 2015, Park Tower Shin-Kawasaki (Kawasaki, Kanagawa) in 2016, he is also working on the production and installation of monument works in public spaces such as Central Lifelong Learning Center Ushiku (Ushiku, Ibaraki) in 2019.

All stone sculptures are made using only hand tools, not machines.

His wife is the cellist Haruko Kido. He is also the father of two children. 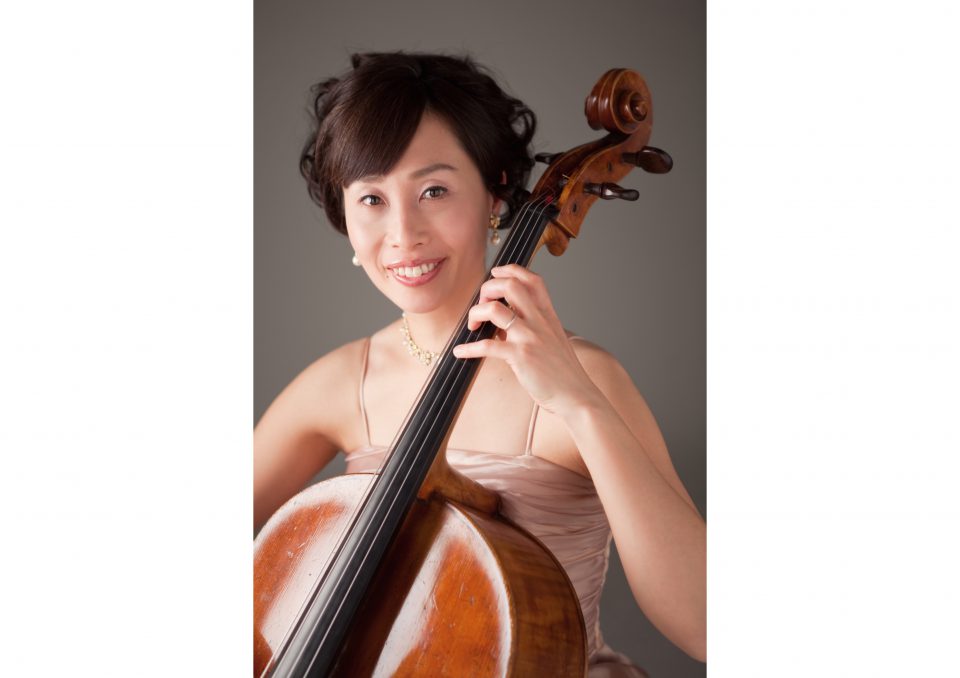 She was born in Mito City, Ibaraki prefecture. She started cello from age 9.

Between 1998 and 2002 she served as a Part-time Lecturer on Chamber Music at the Tokyo university of the Arts Faculty of Music (Department of instrumental music).

Between 2002 and 2004 she lived in Paris, France, and graduated from both the Conservatoire Aubervilliers la courneuve and Conservatoire National de Région de Cergy-Pontoise and got a diploma.

She received the Special Encouragement Prize at the Sapporo Junior Cello Competition in1990, received the Excellence Award in the 7th All Japan Soloist Contest Division (As a member of Sunrise Quartet) in 1997, passed the Newcomers Recommendation Audition of the International Art Federation (As a member of Sunrise Quartet) in 1997, won the 2nd Tokyo Chamber Music Competition in 1998, and received the Newcomer Award at the 24th Ibaraki Prefecture Newcomer Concert in 1998, There are awards such as.

In 2006 she played “Haydn Cello Concerto No. 1” at Mito City Municipal Hall, Ibaraki with I Solisti Ibaraki Chamber Orchestra.

In 2007 she played “Saint Saens Cello Concerto” at the Prefectural Cultural Center, Ibaraki with the Ibaraki Symphony Orchestra.

In 2018 Performed “Falla Danza ritual del fuego” and “Piazzolla Ave Maria ” with the ensemble Ushiku Muse Orchestra as a soloist at a Christmas concert.

In 2004 she participated in  music recording the film “Dissonances” screened in France.

She many also appeared in performance such as “Lion King” in Shiki Theatre Company between 2007 and 2011, “Death Note” in Nissey Theater in 2015 as musical cello player.

Now she is working at Mito 3rd High School, Toride Shoyo High School, Department of Music High School of University of Seitoku as a part-time lecturer.